I did a considerable amount of traveling in 2015, but no photo trip was as satisfying as my overnight trip to Hudson NY to photograph the Hudson-Athens Lighthouse. I had seen the lighthouse a number of years ago from the park in Hudson, drab and unphotographable on a gray afternoon. I had always wanted to come back to shoot the lighthouse in better light, and I finally did. I knew there was a view from high up that I wanted to find, and I hoped for an early morning shot with, perhaps, a few wisps of mist rising off the water. 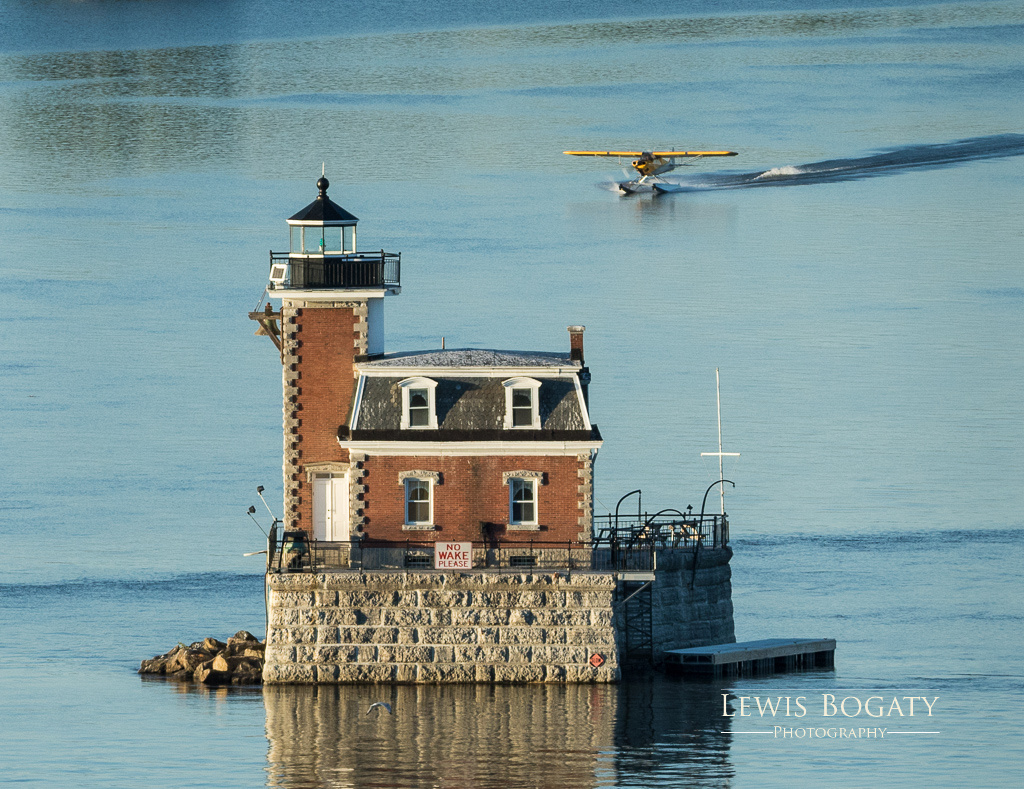 I had perfect weather on the first afternoon, and was lucky enough to find the elevated vantage point with the help of one of the local old-timers I chatted with sipping coffee in the park. I spent the day there in Hudson and on the other side of the river in Athens, shooting until dark. I felt as if the trip had already been productive enough that if the next morning turned out to be a total bust the trip would have been a success.

I spent the night across the river in Catskill. Up well before dawn, I was certainly not expecting the photo of my dreams, the lighthouse engulfed in mist as the sun rose. What were the chances on my one day in Hudson? There certainly wasn’t any mist near my hotel. As I said, my hope was for a few wisps. Maybe I would be lucky.

Then, as I crossed the Rip Van Winkle Bridge, I shouted out “OH MY GOD!” Not a little mist on the water, but a spectacular fog enveloping the entire river. 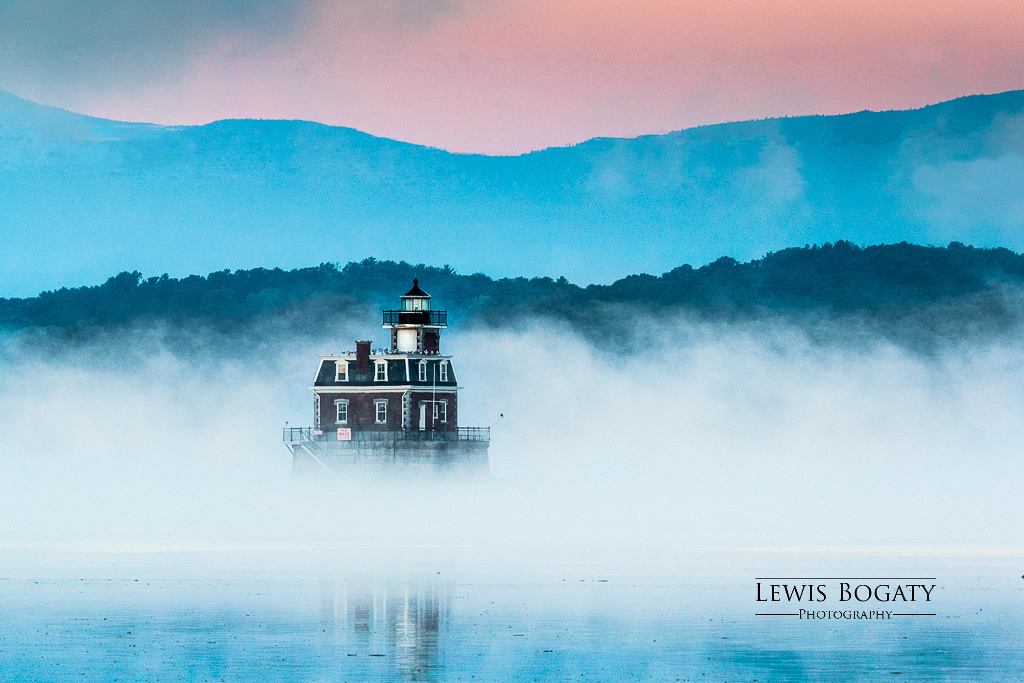 It was the picture I had dreamed of, and never expected to get. Luck was truly with me, for, as I was told by one of the old timers in the park: the morning before, the mist had been so heavy that the lighthouse was not even visible. You can view a selection of my Hudson Lighthouse pictures on my website, www.LewisBogatyPhotography.com in the Hudson-Athens Lighthouse gallery in the Scenes/ Places group.

Of course, I was repaid for my good luck the next month when I went up to the Adirondacks to photograph the fall foliage. It rained for five straight days.